Hibiscus tea is a tisane or "herbal tea" consumed both hot and cold by people around the world. The drink is an infusion made from crimson or deep magenta-coloured calyces (sepals) of the Hibiscus sabdariffa flower. It is also referred to as roselle (another common name for the hibiscus flower) or rosella  karkadé in Jordan, Egypt and Sudan

Karkadé (pronounced /ˈkɑrkədeɪ/ kar-kə-day; Egyptian Arabic: كركديه, [kæɾkæˈdeː]) is served hot or chilled with ice. It is very popular in some parts of North Africa, especially in Egypt and Sudan; hibiscus from Upper Egypt and Sudan is highly prized in both countries. In Egypt and Sudan, wedding celebrations are traditionally toasted with a glass of hibiscus tea. On a typical street in downtown Cairo, one can find many vendors and open-air cafés selling the drink. 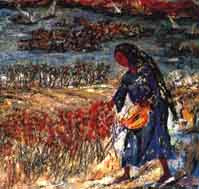 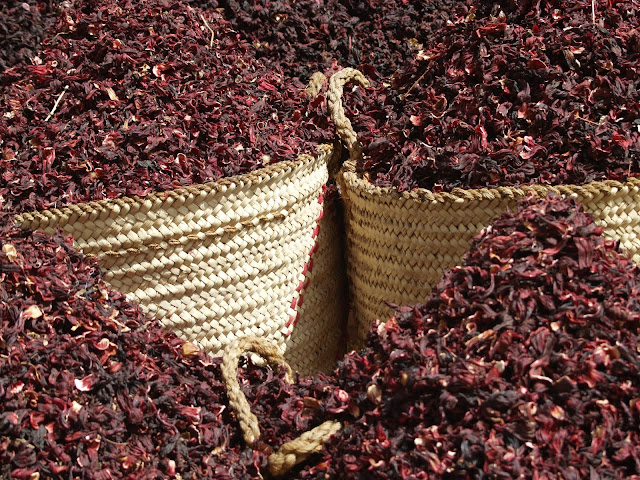 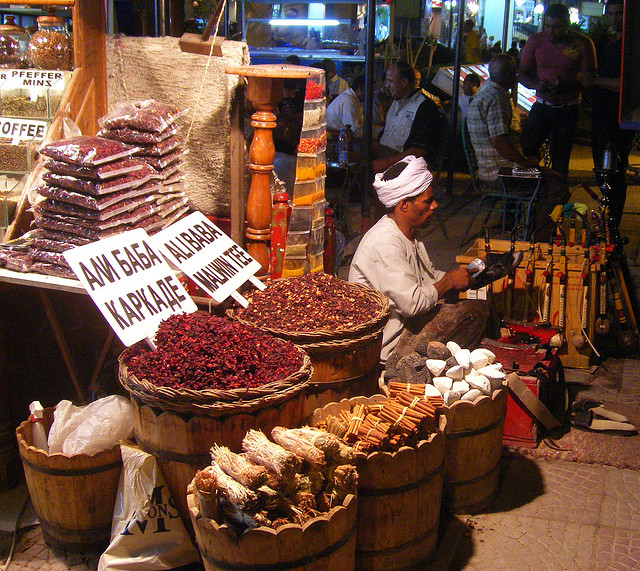 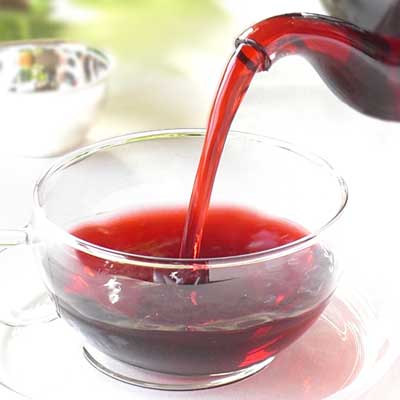 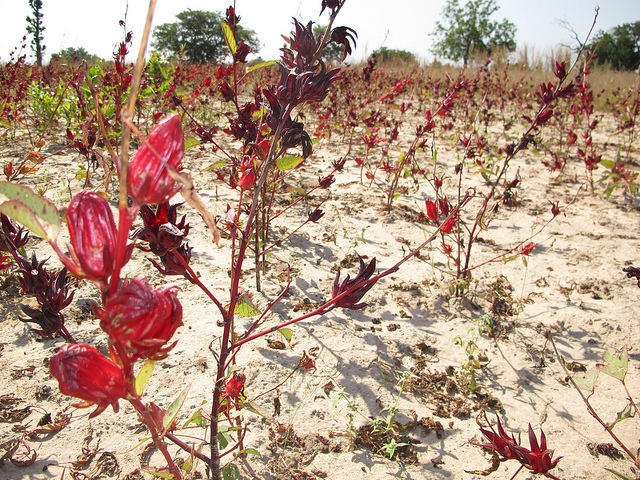 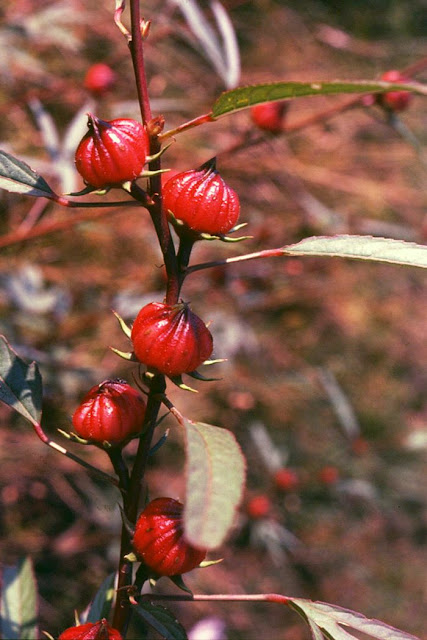